Valencia is the third largest city in Spain, after Madrid and Barcelona. Approximately 810’000 inhabitants live in the city proper and over 1’800’000 in the metropolitan area. The city is located on the east coast of the Iberian Peninsula, situated on the banks of the river Turia. Valencia is known internationally for his local festival called Falles, held in March, as well for his typical rice dish called Paella.

The historic center of Valencia is one of the largest in Spain and offers many interesting sites to see. The most famous one are the cathedral and central market. The Valencia Cathedral is a Roman Catholic church, built between the 13th and 15th century. The cathedral bell tower, called El Miguelete, has a height of nearly 51 meters and offers from the top a beautiful view over the city. The Mercado Central is a public market which covers approximately 8’000 square meters. It brings together almost 400 small traders who sell mostly fresh food products. The modernist building was designed in 1914, having some beautiful ceramic and glass panels.

A neighborhood of the old city part of Valencia, which I highly recommend to visit, is the Barrio del Carmen neighborhood. It is located in the north part of the city center. The district not only offers many outdoor cafes and trendy shops, but also fascinating wall murals with street art and graffitis on it.

The city is also famous for the massive architectural project by the Spanish architect Santiago Calatrava called The Ciudad de las Artes y las Ciencias (City of Arts and Sciences). The site is located at the end of the former riverbed of the river Turia and was inaugurated in April 1998. The complex is made up of different breathtaking buildings, such as L’Hemisfèric, L’Umbracle, El Palau de les Arts Reina Sofia or El Pont de L’Assut de l’Or.

And for those who wants to spend a relaxing day at the beach, I recommend you the Playa de la Malvarrosa, located close to the city center (around 20 minutes by metro). With a length of 1 kilometer and an average width of 135 meters, it is a beautiful wide and open beach with fine sand. 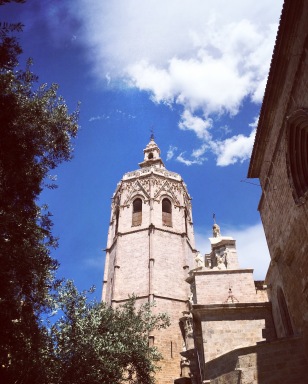 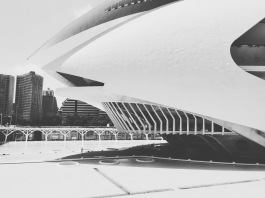 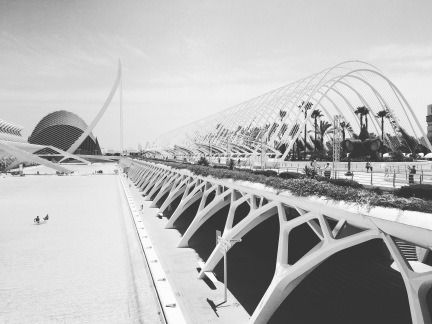 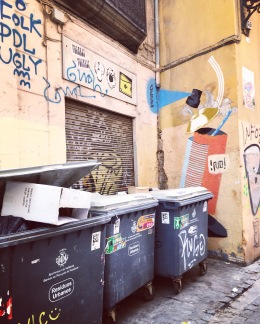 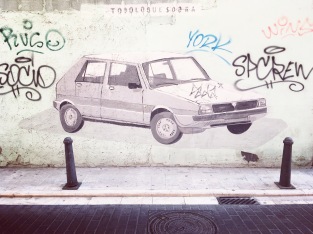 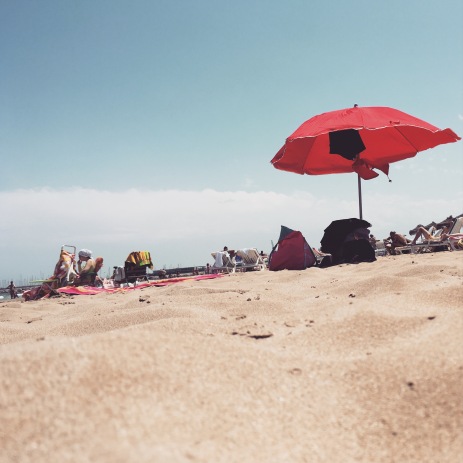